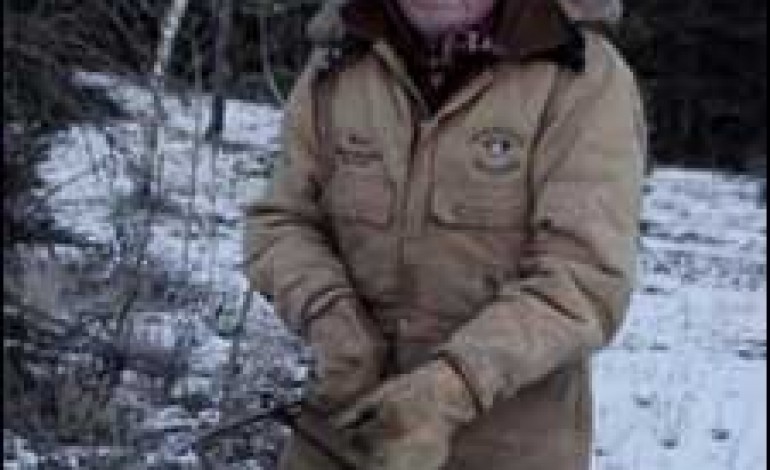 Champagne, Yukon (2 hours from Whitehorse)
I’m a full-time trapper and trapping instructor. I tell my students that I’ve been trapping since I could bend over and put my snowshoes on and I’ll be trapping until I can’t bend over and put the snow shoes on.

Trapping is like any other trade nowadays. You have to be qualified and licensed. Years ago, we learned from our parents and our elders when we were just a youngster. Now you can’t get a trapping license until you are sixteen years old and you can’t get a license until you’ve taken a trapping course. We have a five-day course where we teach all the fundamentals in trapping and first aid. You learn a lot more than setting a trap and catching an animal and skinning it. Like when it comes to drying the skin you have to do it the way the fur buyers want it, that way you make more money.  Now we also have assistant trapping licenses that let you trap all winter with somebody who has a registered trap line. You just pay the trap line owner so much for each pelt you catch and if you’re eager enough you’ll learn.

Trapping was the first industry in North America and it’s still carried on today – way before mining or manufacturing. And it’s good for the northern people right across Canada. Trapping helps out in our finances, especially the native people, and we don’t have to lean on the government so much. We were pulled out of school early to help trap and help with the family expenses. We don’t even know what a computer is. We didn’t get much schooling, but we learned the bush life, so we can carry on with that.

It’s a good healthy life, spending time on the land. It’s a good occupation for the outdoors person…there’s so many in these towns and villages now, they’re off onto drugs and alcohol and they’re wandering from one bar to another bumming money for drinks. Whereas they could be out making a healthy living from trapping, living in the bush. If you can’t get a job, you can at least set a trap, you know?