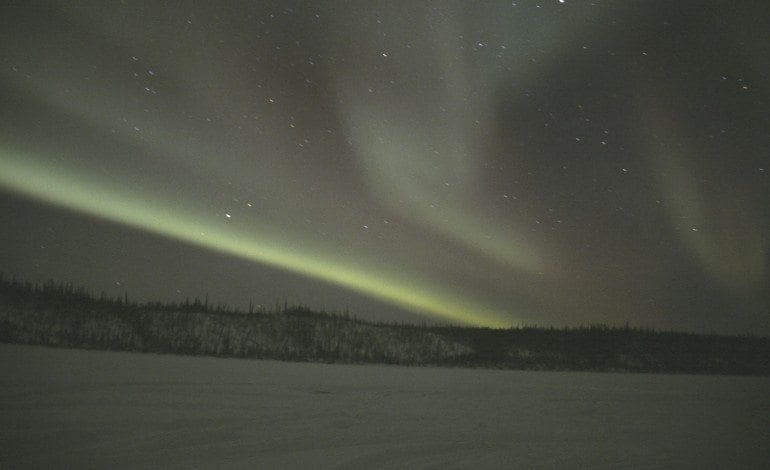 What is a furbearer?

Animals hunted, trapped or farmed for their pelts are called furbearers.

Furbearers are a diverse group of mammals and have unique habits. They include both carnivores (meat eating predators) and rodents (gnawing mammals).

A few types of animals that are primarily hunted or trapped for their meat or to reduce agricultural or property damage are also considered furbearers by wildlife managers.

What is “carrying capacity”?

All creatures require an environment that provides adequate food, clean drinking water and shelter in order to remain healthy and viable as a species.

The maximum number of individuals that a given environment can support without harmful effects is called the biological carrying capacity.

When the population of an animal species exceeds the carrying capacity of an area, the population must re-adjust itself in order for the species to survive. Nature accomplishes this with reduced reproduction rates and increased mortality rates.

Animals in over-populated areas may experience starvation and animal disease, infanticide and cannibalism, or migration into new areas – including human occupied areas.

What is a renewable wildlife resource?

Wildlife is a renewable resource. Renewable resources are those natural resources which are capable of replenishing themselves. Such resources include forest trees, water, agricultural crops and grassland pastures, as well as all forms of wildlife and fish.

Sustainable wildlife use is determined by how many wild animals people can harvest without harming wildlife populations.

Sustainable use is endorsed by all leading conservation groups such as the World Wildlife Fund.

What is an animal by-product?

By-products are secondary products or something produced in the making of something else.

A by-product can be useful and marketable, or it can be considered waste.

Animal by-products are used both by humans—for example, bone meal fertilizers, and by other animals— for example, meat, dairy and egg processing wastes used to feed fur farmed animals.

In Canadian communities where furbearers are captured for food, it is the fur that is considered a by-product.

What is Mink Oil?

Mink have a thick fatty layer just below the skin. This fatty layer is recovered after the pelt is removed from the carcass and is then rendered down to make mink oil.

An industrial grade is used for waterproofing and conditioning leathers. Manufactures and those who use leather products consider mink oil to be superior to synthetics.

Fine, triple-refined cosmetic grade mink oil is prized for use on the face, hair and body. Studies suggest it is the closest known oil to human skin oil used by the body to moisturize and lubricate the skin. Mink oil contains glycerides and nearly 17% palmitoleic acid, an essential Omega 7 fatty acid also produced in the human body

Poaching is the illegal collection or killing of fish, wildlife or native plants.

Poaching can include any of five factors: time, location, number, method or species. Some common examples include:

Poaching is a serious and costly crime. It results in a threat to wildlife resources and robs all citizens — nature lovers, hunters, fishers and trappers — who respect nature and comply with the legislation and regulations.

Poaching can be reduced if concerned citizens report the details of suspected illegal activity to their provincial/territorial government tip line or to Crime Stoppers.

What is a trap line?

A trap line, which may extend for many kilometres, consists of a series (or line) of individual traps.

Traps are set along the travel routes used by a particular species and in the vicinity of their dens and feeding areas.

Trap lines must be registered with the provincial government or territory and government registration fees may be applied.

What is the trapping season in Canada?

While the management of a trap line is a year-round activity, commercial trapping happens during the cold weather, in the late fall and winter, when the fur is prime.

However, there is a specific trapping period for each species and each geographic area.

Seasons are also adjusted to account for local population levels, so the time and length of seasons may vary from year to year.

Trapping is monitored by government biologists and furbearer managers who set trapping seasons to coincide with the time when fur of each species is at its fullest (prime).

Commercial trapping is not permitted during the times of year when females of that species are giving birth and raising young.

Out-of-season trapping occurs only when measures are necessary to control problem wildlife.

What is “humane trapping”?

Humane is defined in the dictionary as: “marked by compassion, sympathy or consideration for humans or animals.” By definition then, humane trapping of animals considers the well-being of the animal in the trapping process.

Trappers rely on both scientific research results and practical experience to help determine what traps and methods are the most humane for different species and situations. Ongoing research and trap advancements focus on minimizing distress, injuries and other factors that negatively affect animal well-being.

International standards for humane traps and trapping methods must be met in Canada.

For over 25 years, the Fur Institute of Canada has administered an on-going program designed to identify and develop the most humane trapping systems possible for each of the furbearing species taken in Canada.

Roast beaver and muskrat stew are a part of Canada’s Food Guide. In 2007 a national food guide which reflects the values, traditions and food choices of First Nations, Inuit and Métis was created for the first time.