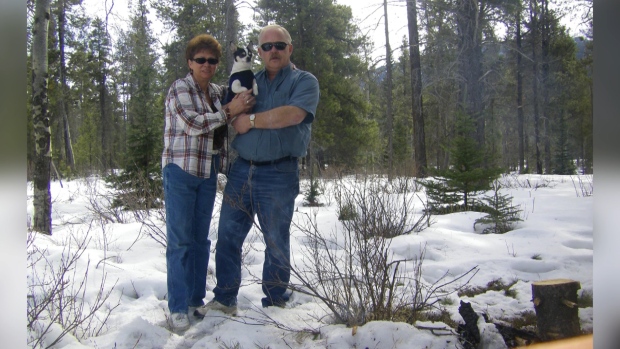 “EDMONTON — A Sherwood Park woman is calling for action after her Chihuahua was killed in a coyote attack.

Adele Mnoholitny says the attack happened on Friday in their backyard, which is separated from a large field by a fence.

“I saw this black flash come across and I heard him screaming and took me four or five seconds to get out the door,” she recalled.

The coyote then released her pet, Sammy, and darted back over the fence.

“And I saw four or five of them are over there, just advancing towards the fence like it was a pack of coyotes.”

Sammy was taken to the vet with deep puncture wounds, but later died.”