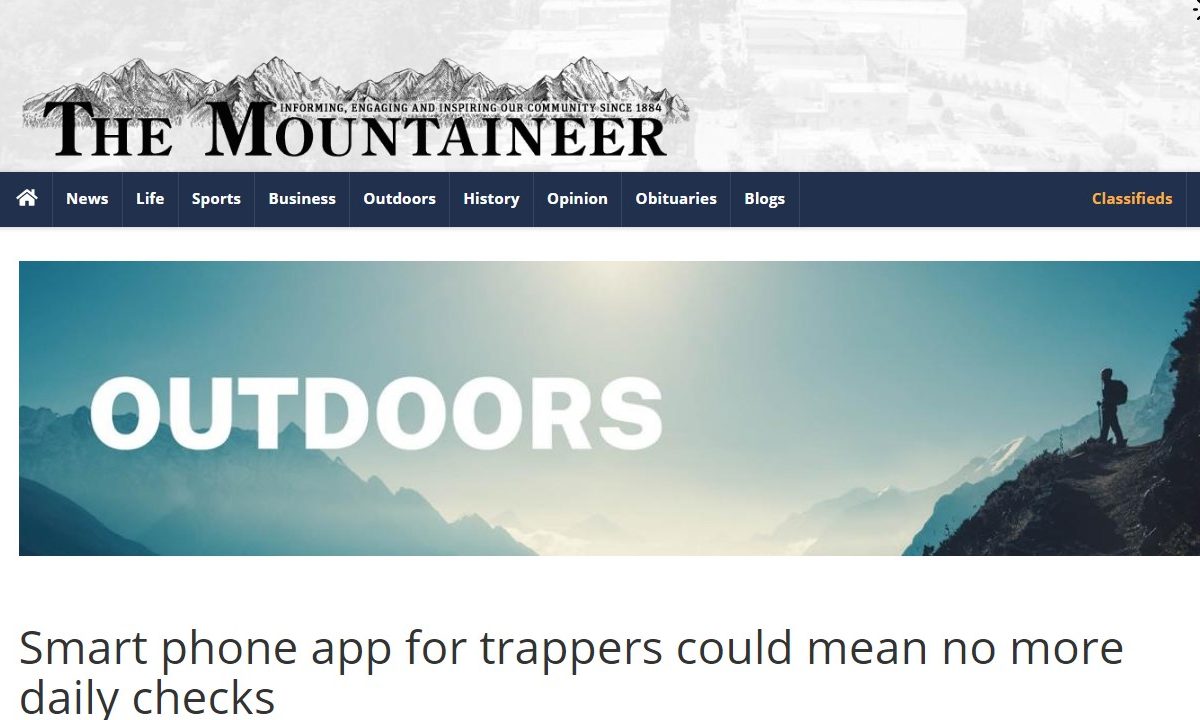 Aside from allowing Sunday hunting on public lands, there is another proposed rule change on the list that’s a sign of the times.

Until now, trappers have been required to check their traps every 24 hours to ensure a caught animal gets removed in a timely fashion.

But thanks to modern technology, an exception would now be made for traps equipped with remote trap-checking systems. The technology allows hunters to know when a trap has been triggered by sending an electronic alert to their smart phone when it fires, thus eliminating the need to manually check traps daily.

Of course, this only works if the trap is set somewhere it can get a signal to send the alert. The new rule would build in safeguards to ensure the remote trap checking system is actually functioning. The trapper would have to receive daily trap status reports so they’d know whether the system had gone on the blink.

The remote system is equipped with a mechanism for the trapper to monitor its status, signal strength and battery life on demand. Trappers would have to keep records of the trap status reports to show the remote monitoring function was operable.”