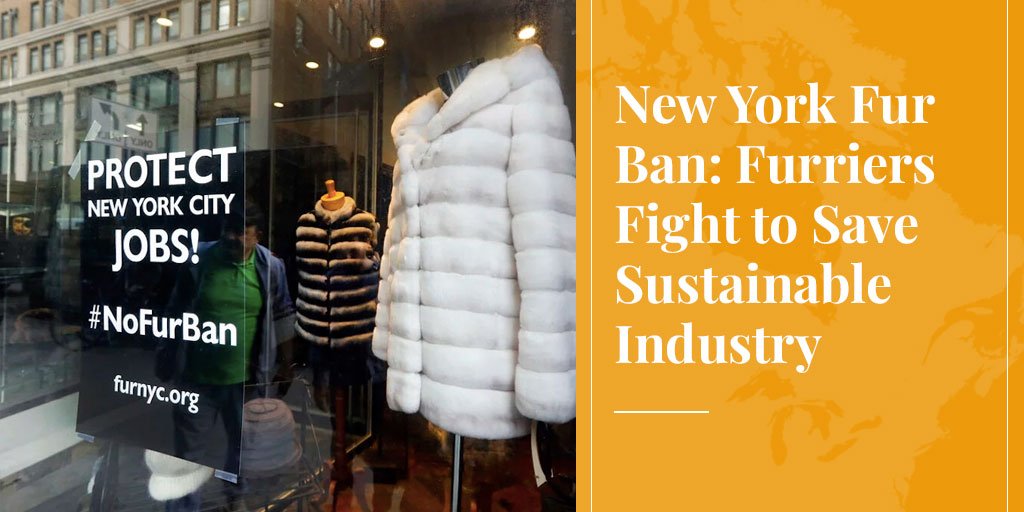 New York furriers are fighting back against a misguided proposal to ban the sale of fur products in New York City – a proposal that would destroy thousands of jobs and hundreds of millions of dollars in economic activity generated by one of the city’s founding industries.

150 furriers and fur workers protested outside New York City Hall on March 28, as the fur ban proposal was presented to City Council by Speaker Corey Johnson and several other council members. The proposal was referred to the Committee on Consumer Affairs and Business Licensing for further discussion.