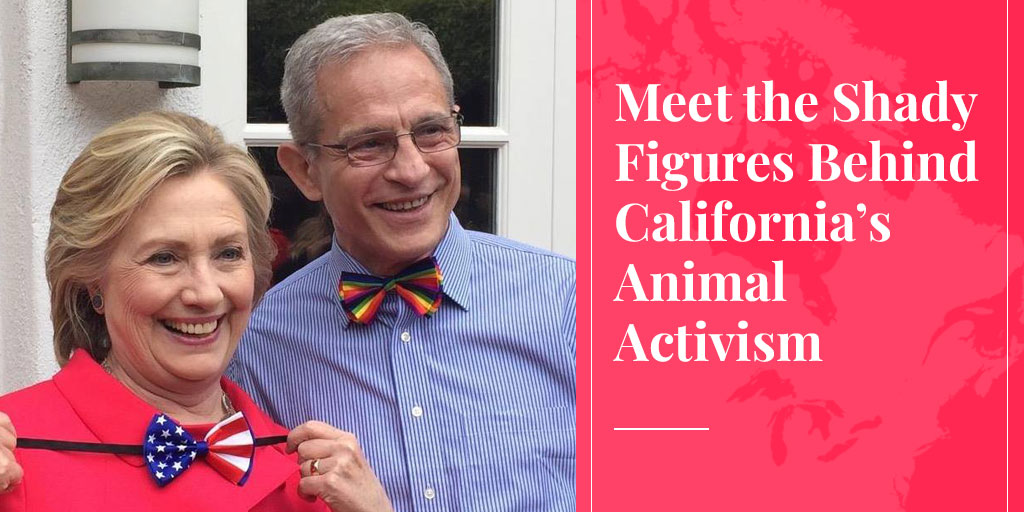 “On a recent Saturday night, there was a vigil outside the Hollywood home of Ed Buck commemorating the second anniversary of the death of Gemmel Moore, a young black man who was found dead in Mr. Buck’s apartment of a drug overdose. It is one of two similar deaths of African American men in Mr. Buck’s apartment involving methamphetamine. In the case of Mr. Moore, his own journal entries in the weeks leading up to his death called out how Mr. Buck had introduced him to the drug, and injected him with it. And a report from the police investigation of the scene noted that more than 20 syringes were found in Buck’s apartment along with a cabinet full of illegal drugs and paraphernalia.

Buck, a wealthy white political donor, is an animal rights activist who began the campaign to ban fur in California, pushing through a ban on fur sales in West Hollywood by gathering volunteers and funding from the animal rights community to support John D’Amico’s first run for city council. Mr. D’Amico in turn introduced the West Hollywood ordinance. During the fur ban debate, a witness quoted Mr. Buck as saying we can tell a lot about a person by the way they treat animals. What does Mr. Buck’s treatment of people say about him?”