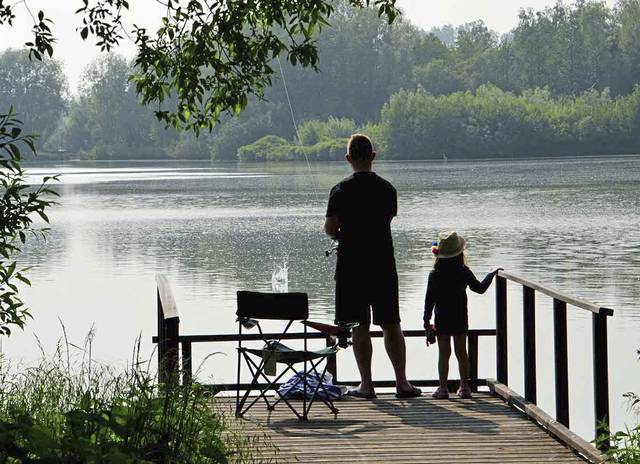 “Intent matters, in the woods, on the water and at the range.

So say your neighbors.

A new study — “Americans’ Attitudes toward Hunting, Fishing, Sport Shooting and Trapping” — says most people across the nation support those activities. But, it adds, that approval ebbs and flows based on sportsmen’s and women’s motivations.

Hunting to bring home food, for example? The report says 82 percent of people — four out of five across the nation — are OK with that.

But hunting for “the sport?” Only 42 percent of Americans are on board. For the “challenge?” That’s 33 percent. And for a “trophy?” That’s 24 percent.