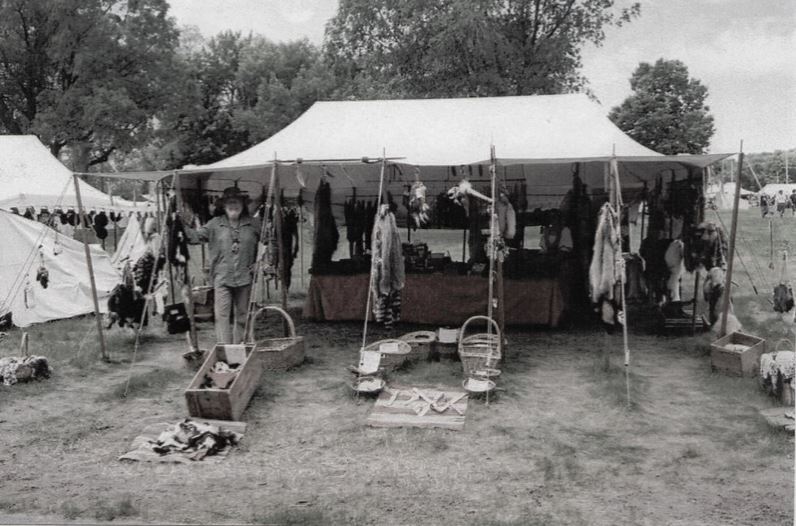 “The fur trade in North America began almost as soon as Europeans began their explorations of the North American mainland. This is a brief description of the most significant events in the 250 years during which the fur trade flourished. This period of time can be roughly divided into three sections, the “French Era” from 1600 to 1760. The “British Era” from 1760 to 1816. And the “American Era” from 1816 to 1850. By 1850, the fur trade had mostly come to an end, but not for the reasons you might assume.

During the 1500’s Europeans explored the east cost of mainland North America. They traded with the natives they met. They traded knives, hatchets, and beads to the Indians for fur and meat. Indian trappers brought furs from the interior to the St. Lawrence River and traded there for manufactured goods from Europe. These goods included iron tools, wool blankets, colorful cloth, and guns.”