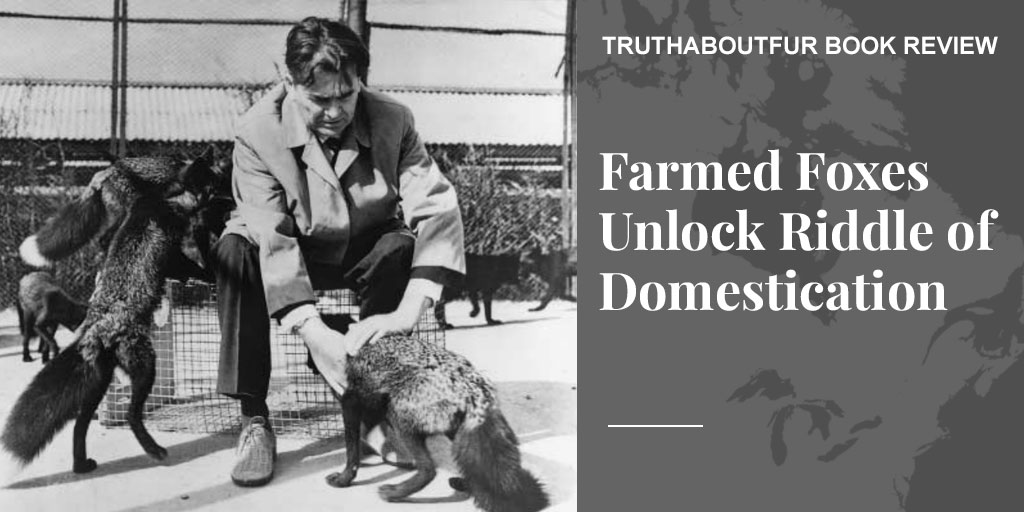 “In the Fall of 1952, a Russian scientist boarded an overnight train from Moscow to Tallinn, the capital of Soviet Estonia. It was the beginning of a remarkable adventure that would change our understanding of animal domestication.

Dmitri Belyaev, a geneticist by training, was a lead scientist at the Central Research Laboratory on Fur Breeding Animals in Moscow, working to help the many government-run fox and mink farms produce more beautiful and valuable furs.  Fur farming was an important source of foreign currency for the Soviet government after the war, which provided Belyaev with some protection for the daring experiment he was about to launch.

It was protection he needed, because while Russian geneticists had once been world-leaders, this important new field of study was under attack in Stalin’s Russia. Soviet science policy was dominated by Trofim Lysenko, a poorly educated peasant’s son who rose to power in the 1930s as part of Stalin’s glorification of the common man. Lysenko’s bizarre theories were eventually discredited, but meanwhile a generation of geneticists lost their jobs because their work would have exposed Lysenko as a fraud.  Some – including Belyaev’s own brother — were imprisoned and killed.”