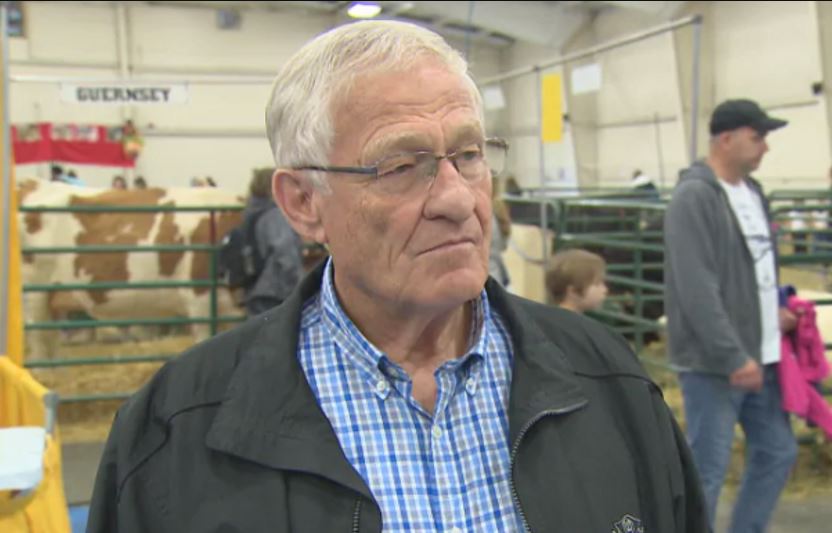 “The concerns of Ontario farmers about overzealous animal rights activists have been heard loud and clear, the province’s agriculture minister says.

Ernie Hardeman was approached by Southwestern Ontario municipal government leaders at last month’s Association of Municipalities of Ontario meeting with a plea to take action against activists farmers say are growing more “aggressive” with their protest tactics. Those tactics have begun to include breaking into local farms and harassing farmers online, leading farmers to ask their local politicians for support.

“It’s not a matter of finding out whether there’s a problem. I think it’s pretty clear there is one,” Hardeman said Wednesday. “People have a right to be safe in their homes. We want to make sure that people feel protected.”

Hardeman says he intends to meet with farm groups “as fast as possible,” after which his ministry will decide on a definitive course of action, one that may or may not lead to provincial legislation.”