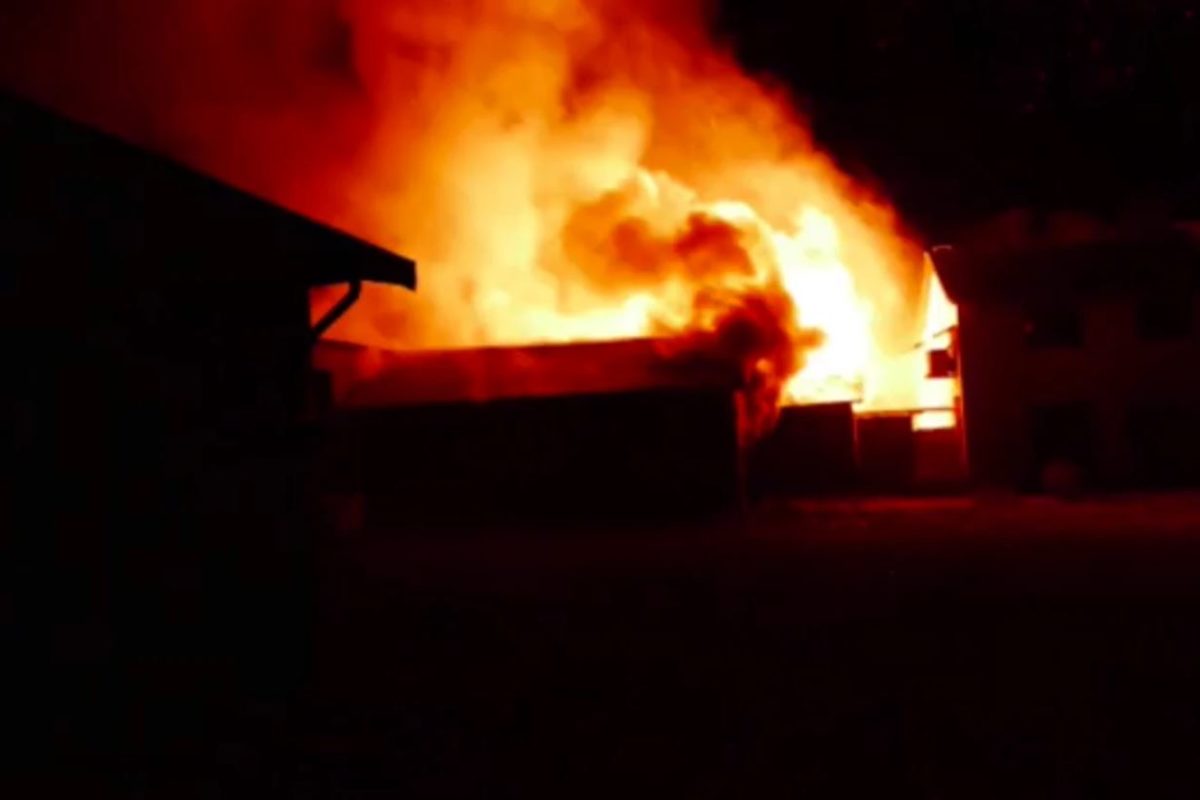 Last fall, part of a mink farm in Sweden was mysteriously burned to the ground and police couldn’t figure out why.

And while the crime remains unsolved by authorities, evidence appears to show an eco-fascist cell within The Base—an American neo-Nazi terror group under intense FBI investigation—is responsible for the arson.

Through confidential sources and online records, VICE believes the crime was committed by a teenage member of The Base living in Sweden, who first claimed the attack in a video on iFunny, a popular meme-sharing website.

When contacted by VICE, the eco-fascist cell that claimed responsibility for the fire said, “No comment.”

The arson is new evidence of the international reach of The Base, whose leader is believed to be based in St. Petersburg, Russia, and its ability to covertly plot and carry out criminal acts outside of the U.S.”