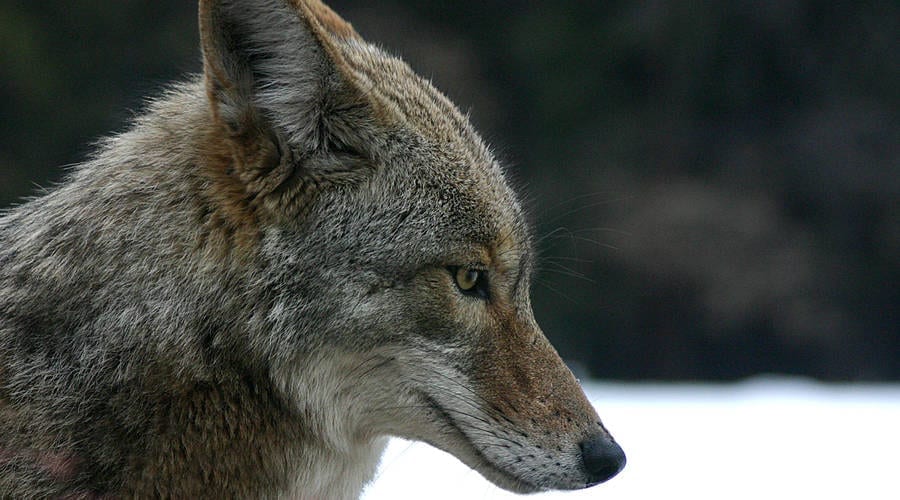 It’s very nearly spring, but coyote pelts used to trim winter coat hoods are still selling briskly at auction. “Everyone wants to be a coyote trapper,” said James Aubrey, a trapper and pelt preparer in upstate New York. “I don’t know how often I see somebody post something on Facebook or whatever, you know, ‘I’m new to trapping but I want to catch coyotes.’”

Demand for coyote fur has been on the rise thanks, in part, to trendsetting by Canada Goose, one brand that uses coyote for the hoods of its coats, which sell for $900 or more. “They’ve done well,” said Mike Wilhite, a fur market analyst for Trapper’s Post magazine. Western coyotes are the most sought after because they’re large and their fur is a lighter color. “They [trappers] haven’t been able to get enough in the last couple years to meet the demand,” according to Wilhite, raising prices for all coyote pelts.

Overall, fur prices are mostly down, with coyote pelts an exception. But the high price of coyote pelts may start driving buyers to other animals. Aubrey, the trapper in New York State, said he has watched raccoon prices rising and targeted more raccoons this year as a result. “It’s kind of like following the stock market,” he said. “You try to stay ahead of the game, and hope you’re right.”