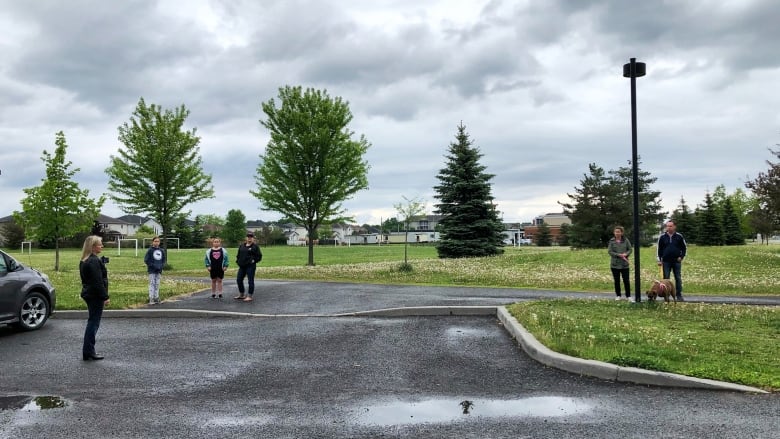 “The councillor for an Ottawa suburb beset by a rash of frightening coyote attacks says if the city, the province and the National Capital Commission won’t do anything about the problem, she will.

Frustrated with the jurisdictional tug of war, Coun. Carol Anne Meehan said she plans to hire a trapper to bring the increasingly aggressive animals that have been attacking people in Riverside South under control.

“We’ve had a constant runaround since last week.” she told CBC’s Ottawa Morning on Thursday.

CBC is aware of at least half a dozen incidents in the last week, including a 74-year-old newspaper carrier who needed stitches and treatment for possible rabies after being bitten early Saturday morning. On Wednesday, an 81-year-old woman was chased and nipped while out for an early morning stroll on a residential street.

Most of the attacks happened at night or in the early morning hours.”