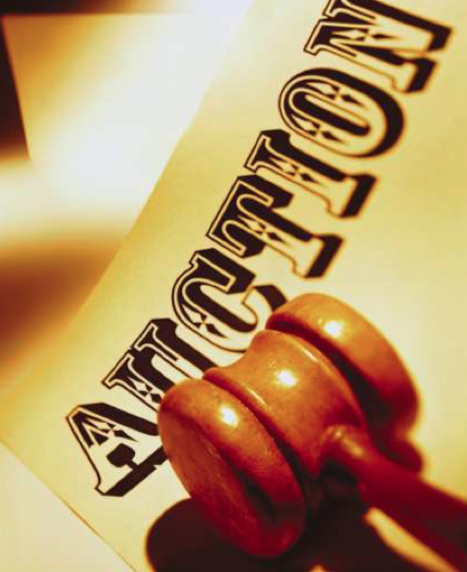 After six years of dropping pelt prices, a human virus is behind more late bills for mink farmers.

The problem is that the fear the accompanies the coronavirus has prohibited farmers from getting their pelts to buyers.

Seventy percent of the mink pelt market purchased by Chinese buyers, another 25 percent of the buyers are Russian and European, said Challis Hobbs, a local who works as the North American representative for Saga Furs of Finland. The company will sell 11-12 million mink pelts and just over 2 million fox pelts annually, he said.

They do so in auctions, which are attended mostly by Chinese buyers. “Here in the states, wearing fur is more of a fashion thing. But in China, they need it. It’s cold,” he said.

Thanks to the corona virus, the first auction of the year, held in Denmark, was postponed, and so was the second, hosted by Saga Furs in Finland.

“The health of our customers and employees is a top priority at Saga Furs. Therefore, Saga Furs has made the decision to postpone the March Auction. The March auction will be held on 1-7 April with the inspection dates 27-31 March.