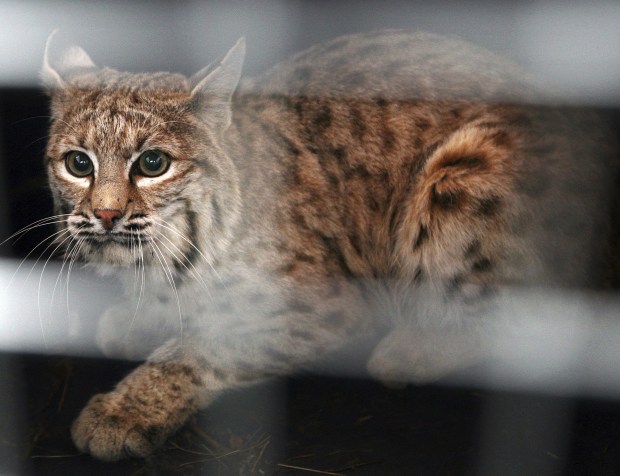 “Grappling with the increased killing of bobcats for fur pelts to supply coat-makers in Asia, Colorado wildlife commissioners on Thursday rejected a citizen petition to outlaw the trapping and trophy hunting of the animals in the state.

Scores of residents testified on either side of the proposed ban during a Colorado Parks and Wildlife hearing held in Grand Junction, the latest clash as the West’s booming urban population challenges entrenched values around relations with wildlife.The commissioners said science drove their decision — namely a lack of evidence that harvesting bobcats at current levels is harmful to the species.

Trappers told the commissioners how they used money from sold bobcat pelts to support their families and attend college.”