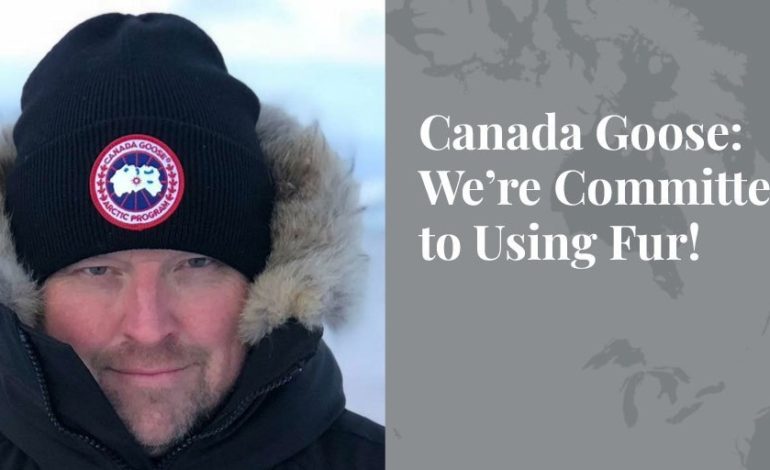 Many trappers and others in the trade were caught by surprise when luxury outerwear maker Canada Goose announced on April 22 – Earth Day – that the hood ruffs on its iconic parkas would be made with “reclaimed fur”, beginning in 2022. Some were concerned that the company was giving in to activist pressure and that the sourcing shift was the first step towards dropping fur completely – which the company has denied. To find out what was really behind this decision by Canada Goose, we sat down (virtually!) with Gavin Thompson, Vice-President for Corporate Citizenship.

TruthAboutFur: Thank you for taking the time to answer some of the questions people in the fur trade are asking about your recent announcement. To begin, could you tell us what Canada Goose means by “reclaimed fur”?

Gavin Thompson: “Reclaimed fur” is what people in the trade have long called recycled or vintage fur.  A number of creative young designers have sourced fur this way and, of course, furriers often remodel coats for their customers. The concept is the same: reusing fur that’s already in the system. Over the many years we have worked with the industry we have come to understand that there are considerable quantities of unused fur in the supply chain. We think we have an opportunity now to use that fur. This is very much in line with current efforts to reduce waste in all areas of the apparel industry.