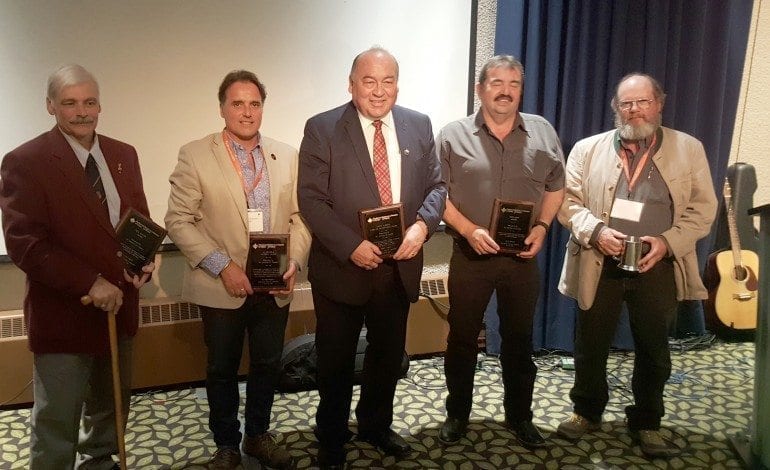 The Fur Institute of Canada is pleased to announce the recipients of this year’s awards, presented at our Annual General Meeting in Yellowknife, Northwest Territories. 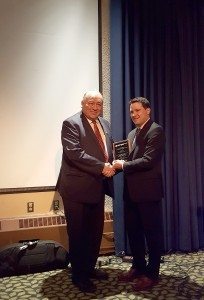 Dion Dakins (right), chairman of the board of directors presents the North American Conversation Award to Premier of the Northwest Territories, Bob McLeod. 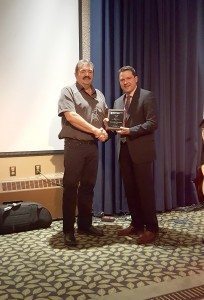 Dion Dakins (right), chairman of the board of directors presents the Lloyd Cook Award to Danny Beaulieu from the Government of the Northwest Territories. 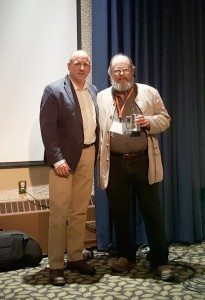 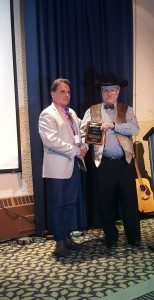 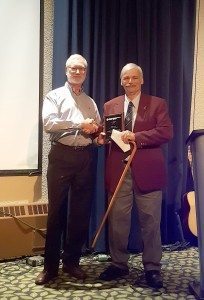