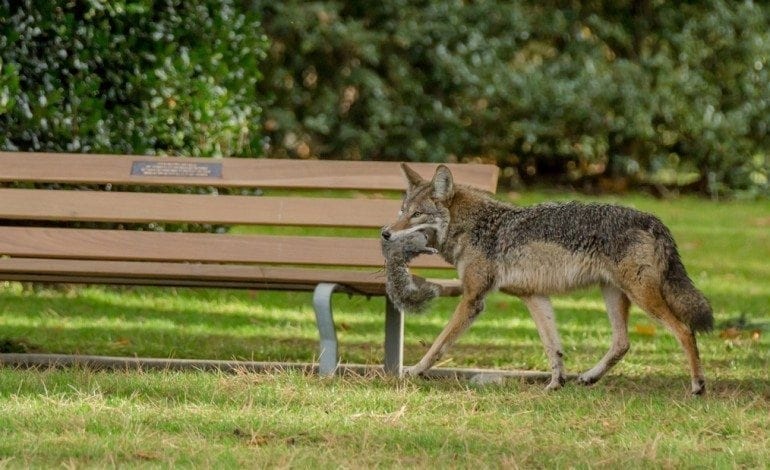 Regulated trapping by licensed trappers is, and always has been recognized as necessary by wildlife biologists, provincial governments and many Canadian municipalities:

A person is required to take a lengthy Trapper Education Course prior to obtaining a trapping license.

There are trapping standards in canada

Why do we need to control urban wildlife?

Animals are quick to adapt to urban or semi-urban settings where they can easily multiply. Too many animals in an area can cause problems. Reducing over-abundant wildlife populations helps reduce the damage they cause through flooding, livestock and pet killing, and public health risks such as rabies or giardiasis. Human-wildlife conflicts range from nuisance issues to health and safety issues.

Prevention is the first line of defense. There is a wide range of information and products available to the public to help minimize human-wildlife conflicts. Prevention may only be a part of the solution. Further measures may be necessary in the case of human safety risks (disease, attacks), habitat destruction (beaver damage) or endangerment to other wildlife.

A variety of options currently exist for dealing with problem wildlife. These include poisons, noise and light deterrents, altering habitats, introducing predators, or capturing. Capturing (trapping) problem animals is often an effective, ethical and sustainable option. There are different types of traps but not all are useful in all circumstances. Many municipalities that have trapping bylaws make exceptions for farmers, homeowners, and licensed trappers.

What about the cost to municipalities and taxpayers?

What are the problems with trapping in urban areas?

Wildlife species can also carry diseases that can be transmitted to people through pets or animal droppings. These diseases includes rabies, canine heartworm, distemper and parasites such as mange, ticks and raccoon round worm.

Why not just relocate unwanted wildlife?

How are public safety hazards minimized?