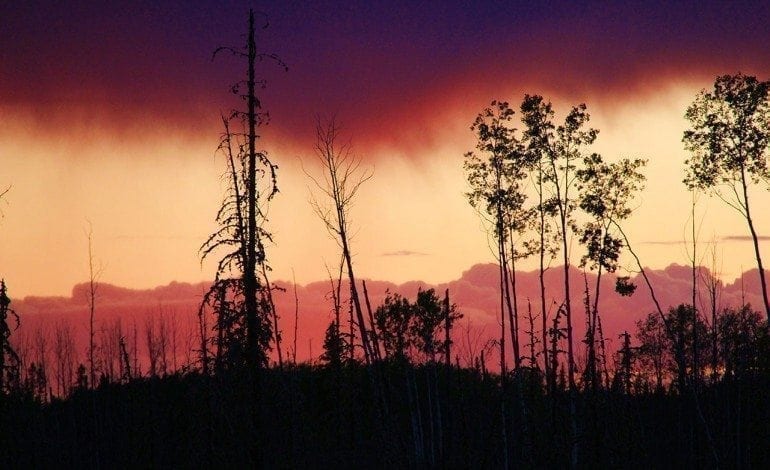 Furbearers have been selectively harvested for centuries in Canada and today furbearer populations remain healthy and abundant under the stewardship of tens of thousands of trappers and provincial and territorial wildlife agencies across the country. Regulated trapping is an excellent example of sustainable resource management.

Wildlife conservation involves protection or re-establishment of habitats needed by wildlife; preservation of genetic diversity; and the sustainable use of species and ecosystems.

While the tradition of the hunting and gathering community is no longer prevalent in today’s urban society, it is a fundamental reality of many rural and remote Canadian communities.

Hundreds of thousands of people live and work close to nature and devote their energies to conserving our precious wilderness resources in harmony with nature. The work of Canada’s trappers  is hard, cold, lonely and often dangerous. The reward cannot be measured in money alone but also in terms of spirituality, peace of mind and a love of nature.

Trappers are keen observers of nature, lovers of wildlife and dedicated to conserving wildlife habitat and applying the principles of sustainable development. They are frontline conservationists and their dedication to education, new technology, professional ethics and a strong future for Canada’s fur trade is unquestionable.

Trappers personify the best in natural resource management; their accomplishments and contribution to the Canadian conservation effort deserve public recognition and support.

Many of the resources that human beings need to survive are taken from nature. Some resources are non-renewable, like oil and minerals, but plants and animals are renewable because they can reproduce themselves.

If we continue using the non-renewable resources without finding alternatives, we will soon run out. Similarly, if we use renewable resources, such as furbearers, too quickly and without thinking about conserving them, they will not have time to reproduce and replenish. Sustainable use is the key.

Regulated trapping is the predominant method used in management of furbearing populations. That way everyone wins. Animal populations remain at stable levels, and much of their habitat, including forests and wildlands, are preserved. Millions of acres of wildlife habitat have been protected and managed by trappers. Our trapper members participate in projects  aimed at stewardship of the land so everyone can benefit. Trapping is a key conservation element to retain the ecological features required for healthy wildlands.

Without proper wildlife management, many species of wildlife would decline or become extinct. Populations of other species could explode, escalating human-wildlife conflicts and increasing competition between species.

Animals have always provided the material sustenance that maintains us as individuals and societies. Our need and use of them for food, clothing, art, medicine and companionship are perpetual, our dependence on them complete. Regulated trapping supports conservation efforts that ensure sustainable use.

Fortunately, the people who trap animals for food and fur have been very careful in conserving the animals and their habitat so that none of the wild furbearer species harvested in Canada is endangered.

The greatest threat to wildlife is the loss of habitat.

The regular presence of trappers in the bush allows them to notice changes first-hand. They are often the first to recognize changes in habitat, spread of wildlife disease, or decline in wildlife population numbers. No wildlife conservation agency today has the time or money to mount this level of surveillance in the bush. Trappers play an important role in observing the environment and reporting what they see to conservation authorities. They are experts on the status of furbearer populations in their regions.

Trappers make a wide range of contributions to ensure that furbearers and other wildlife will continue to occupy their rightful places in Canada’s ecosystems. From relocating endangered species to replanting trees and restocking rivers and streams, our members collaborate with other committed groups to ensure healthy animal populations and a healthy environment.

The Fur Institute of Canada has assembled a report of trappers’ contributions to conservation in all provinces and territories in Canada. From respect for traditional ways of life to the support of cutting edge scientific studies, trappers take conservation seriously.